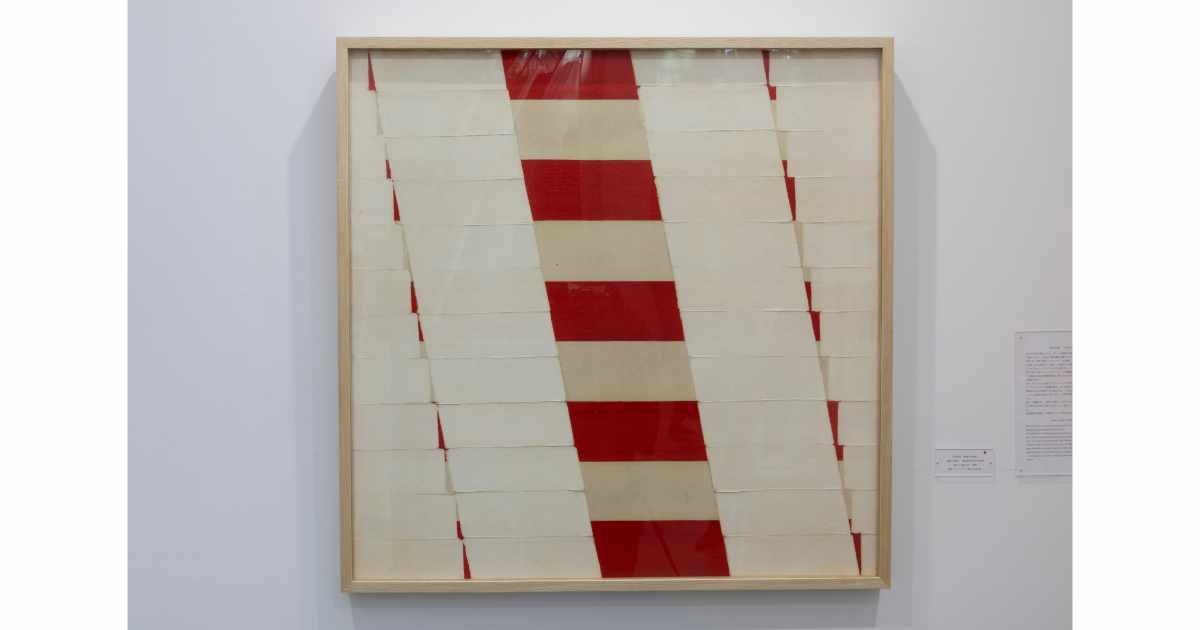 He exhibited in the Nihonga section at Nitten and won the Grand Prix in 1951 and 1953. He moved to Paris and started to paint in oil in 1955. During this time, he became acquainted with Sam Francis and Michel Tapié and became involved in the Art Informel movement in 1956. From 1957, Hisao Domoto was represented by the Stadler Gallery in Paris, France and his paintings were highly appreciated over the world. Domoto’s work evolved around 1965. His “Solutions of Continuity” series were configured with contrasting colours and geometric shapes. 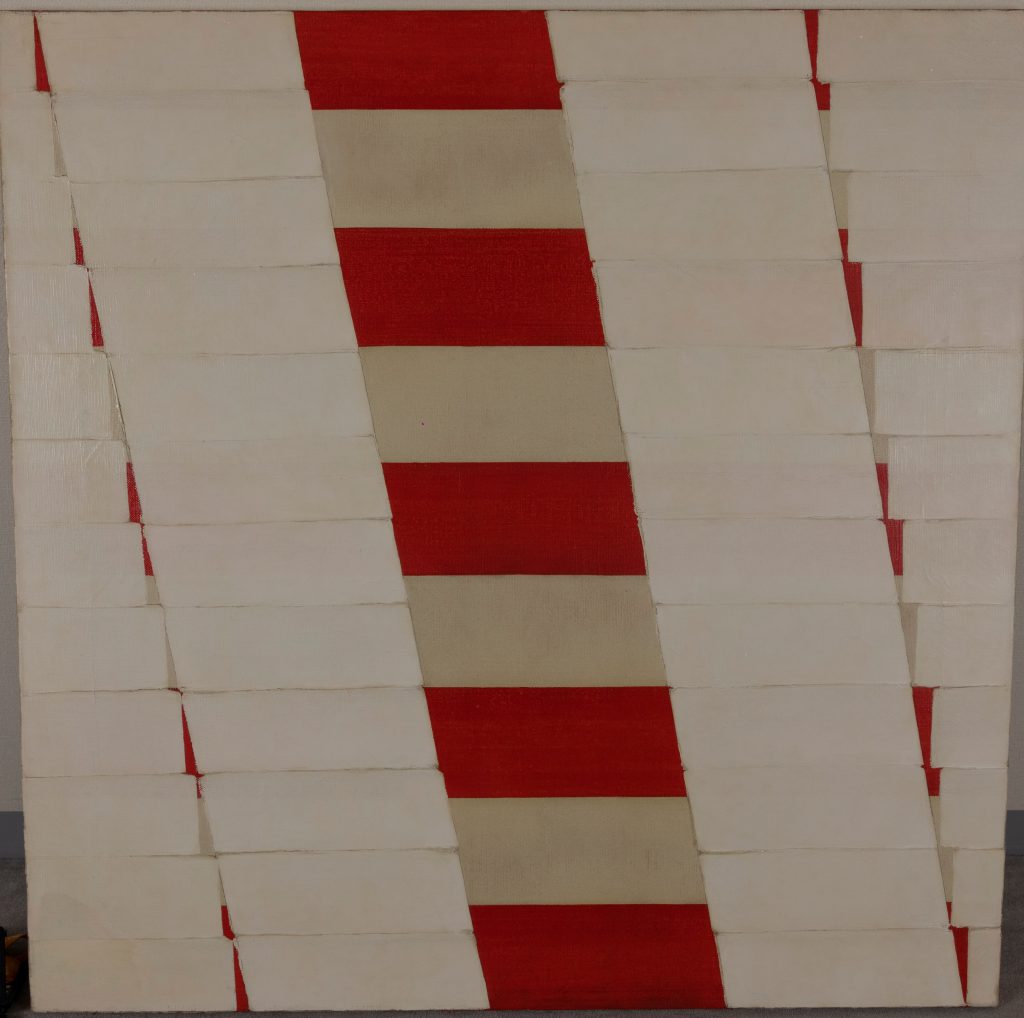 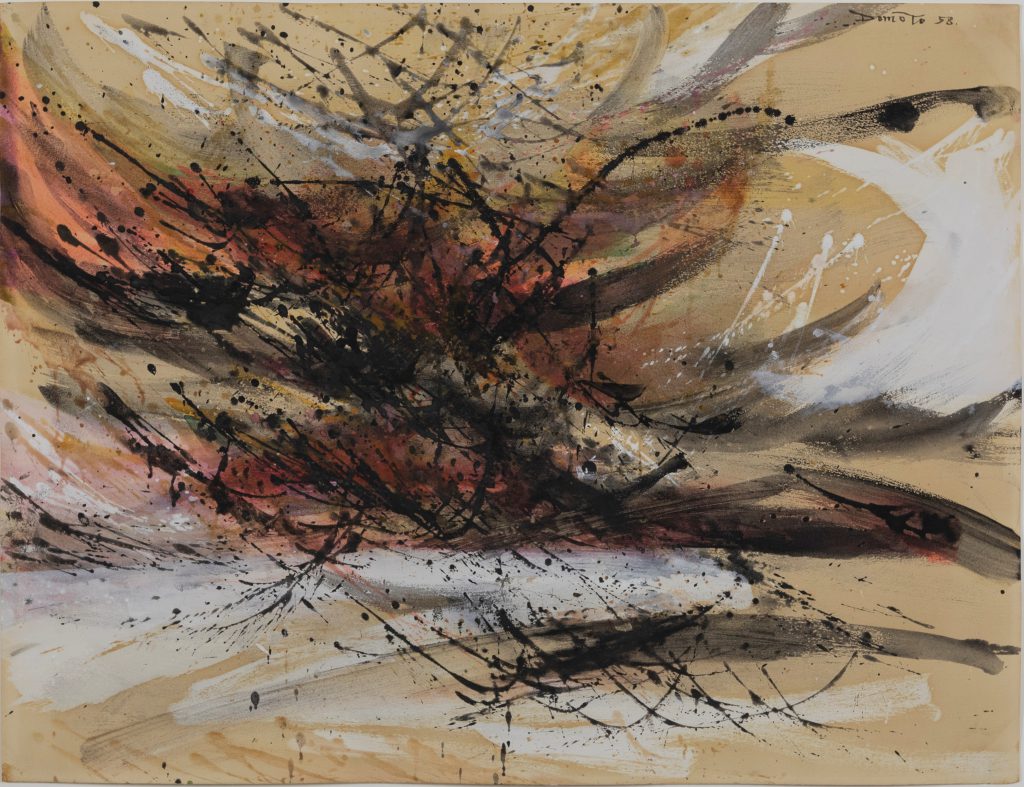 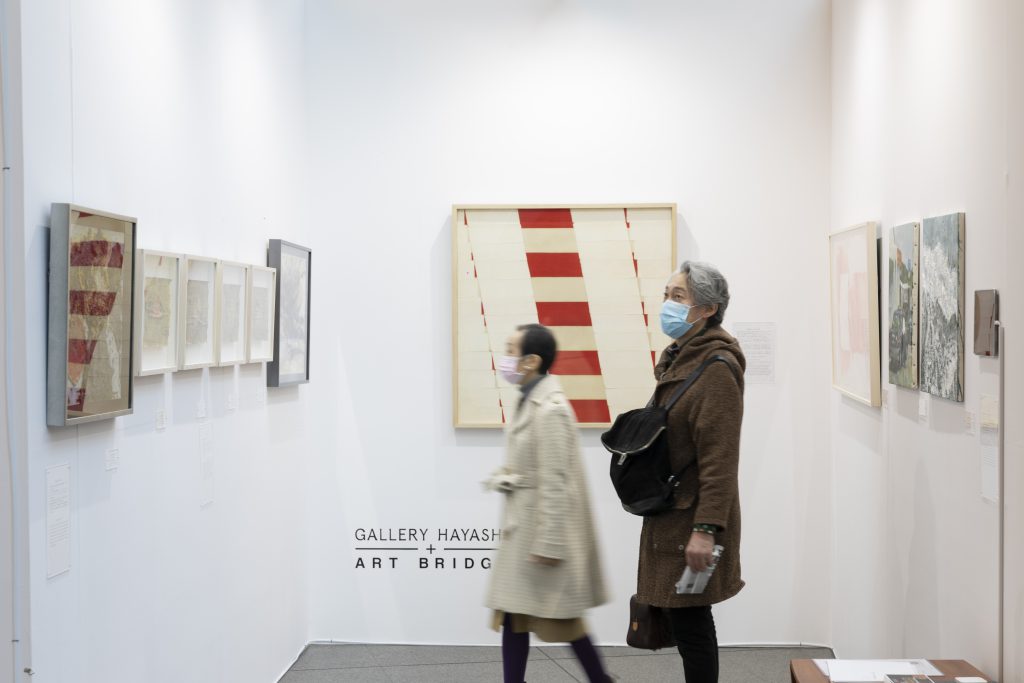 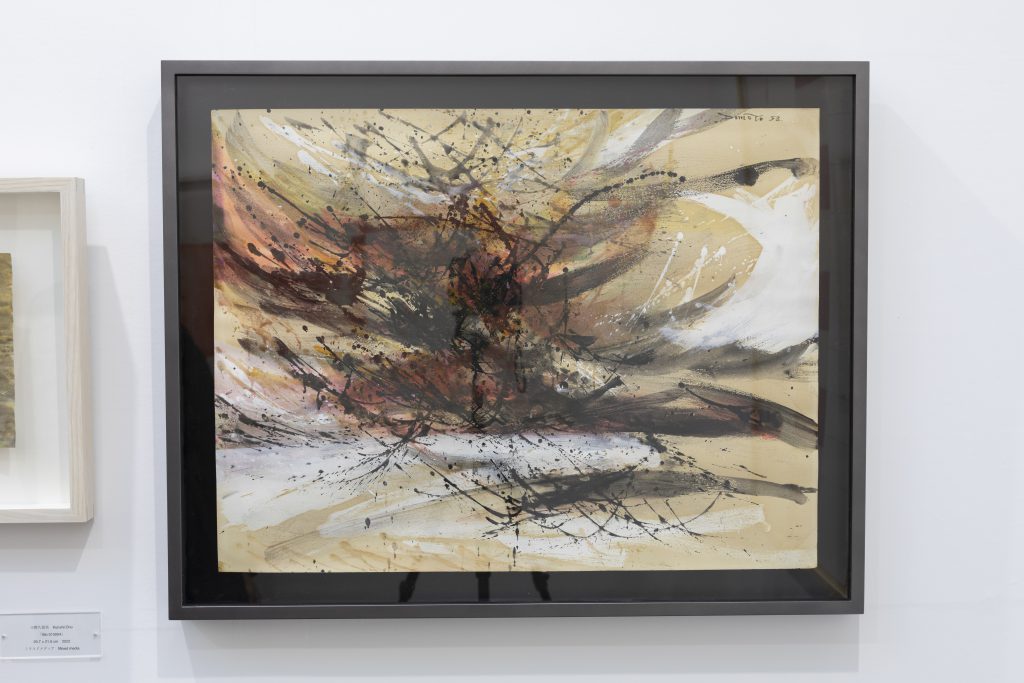 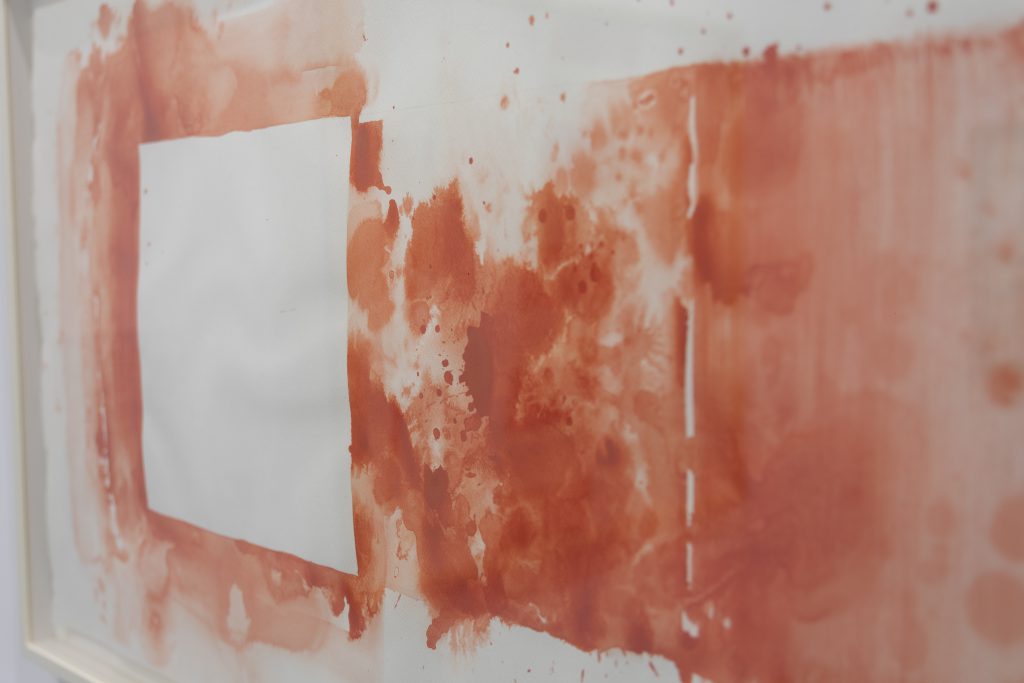